No items found.
Go To Packages
Product is not available in this quantity.
OODA Pro LoginContact us
BrittneBabe

How A Few Tweaks Turned BrittneBabe Into A $100K/Month Brand!

Brittne, the fitness guru behind BrittneBabe.com, had a wonderful collection of products but felt that sales weren’t meeting her expectations. She consistently brought in new customers, but at a pace that felt like a crawl. She’d tried Facebook ads, but saw no performance—People simply weren’t responding to her ads. There was obviously a disconnect here, and especially given the high quality of Brittne’s fitness programs, we knew there had to be opportunities for improvement.

Over the years at ROAR, we’ve worked with SO many clients who know they have something amazing to offer, but haven’t quite figured out how to take their businesses to the next level. Brittne was no different. Her products were fantastic—a high-quality range of fitness videos and training programs designed to be part of a collaborative online community for women. Sales were consistent, but slow. Brittne had experimented with Facebook Ads in the past, but hadn’t seen much success. People simply weren’t interacting with the advertisements, and on the rare occasion that Brittne got a purchase from Facebook, the cost of obtaining that purchase was more than the actual cost of the product. The issue wasn’t the business model—The issue was figuring out how to scale it to true success. We set our sights on fixing Brittne’s two biggest problems:

We had a plan, and we knew what we needed to do. As we dove into Brittne’s new advertising strategy, we developed a three-step process:

The biggest disconnect for Brittne was reaching the right people with her online advertising. Like many of our clients, Brittne had tried Facebook Ads in the past but was unimpressed with her results. The interactions were extremely low, and the average cost per purchase skyrocketed far past a reasonable dollar figure for the price point of her products. We tasked ourselves with scaling Brittne’s business while keeping the cost per purchase below $12. Once we found a system that worked, we planned to scale it for consistent, exponential growth.

To do this, we focused first on analyzing Brittne’s past Facebook Ads. We completed a full top-down audit on all of Brittne’s advertising strategies, examining her audience for opportunities to improve. What we discovered was that Brittne needed an entirely new audience: She was targeting the wrong people. We developed a better audience for her brand, then devoted Brittne’s advertising budget to targeting those people. While we worked on building and reaching that audience, we completed user experience audits to guarantee that our new sales funnel and Brittne’s established buyer journey were ready for conversions. When we felt the time was right, we pumped up the Facebook Ad budget and watched the purchases grow practically overnight.

Our strategy came down to three simple steps:

Before coming to ROAR, Brittne was barely breaking even. With just a few simple tweaks, we turned BrittneBabe into a business that rakes in more than $100K every month. Today, BrittneBabe.com is a successful, thriving fitness empire that helps transform the lives of thousands of women—and ROAR helped the brand get there.

Don't take our word for it, take theirs!

Just a few kind words from a handful of our amazing clients! 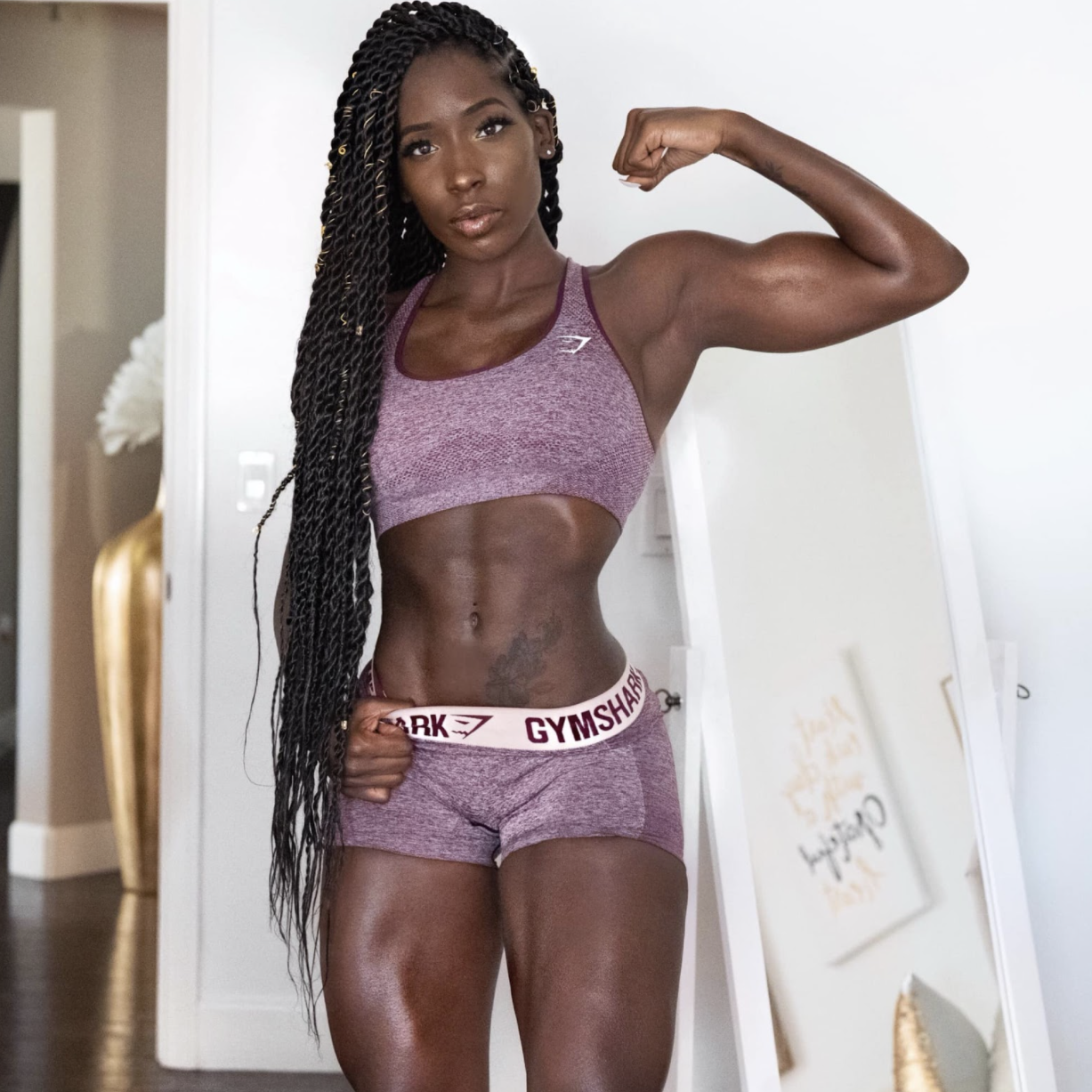 "Our campaign was apparently the best they ever had in terms of getting calls scheduled. It totally took off, and we had to ask them to slow down!! They even helped us on our messaging and sales scripting! We are SO thankful we didn't go with the other guys. Highly recommend them!" 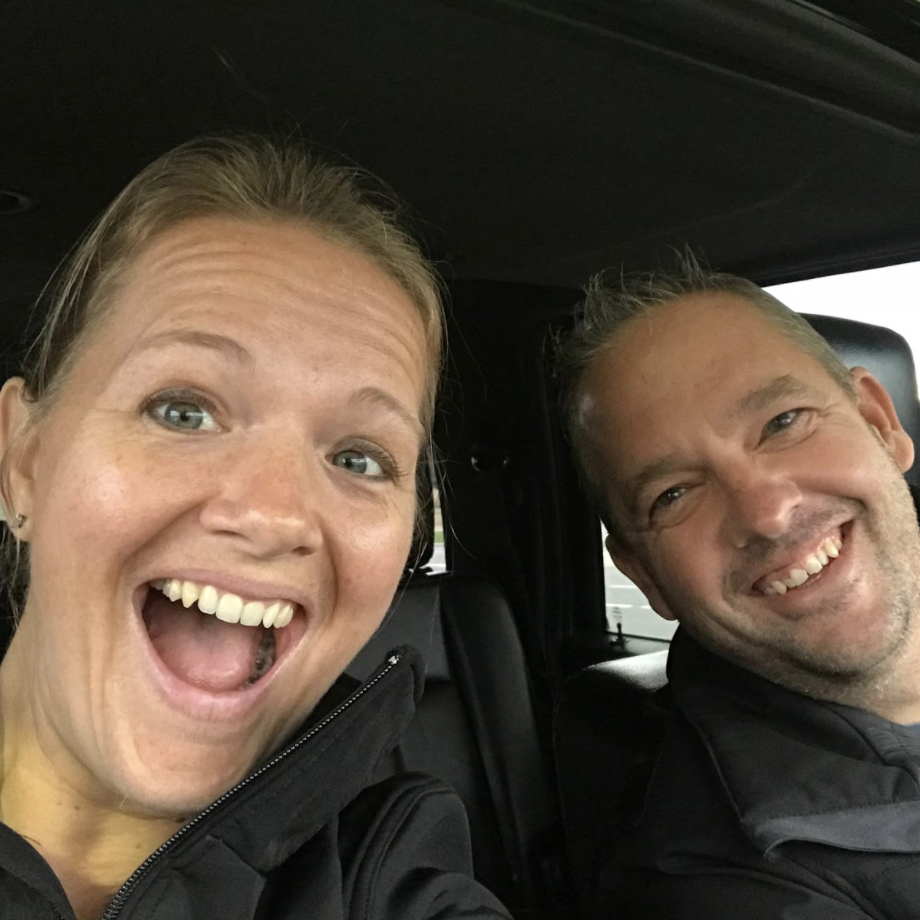 “These guys get RESULTS! Have been working with Divulge for a while now and cannot say enough about how happy I am with their marketing. They took the time to understand my product, my needs, and then presented a strategy that fit within my budget.  I have seen such good response to their marketing that I've increased my monthly budget and couldn't be happier” 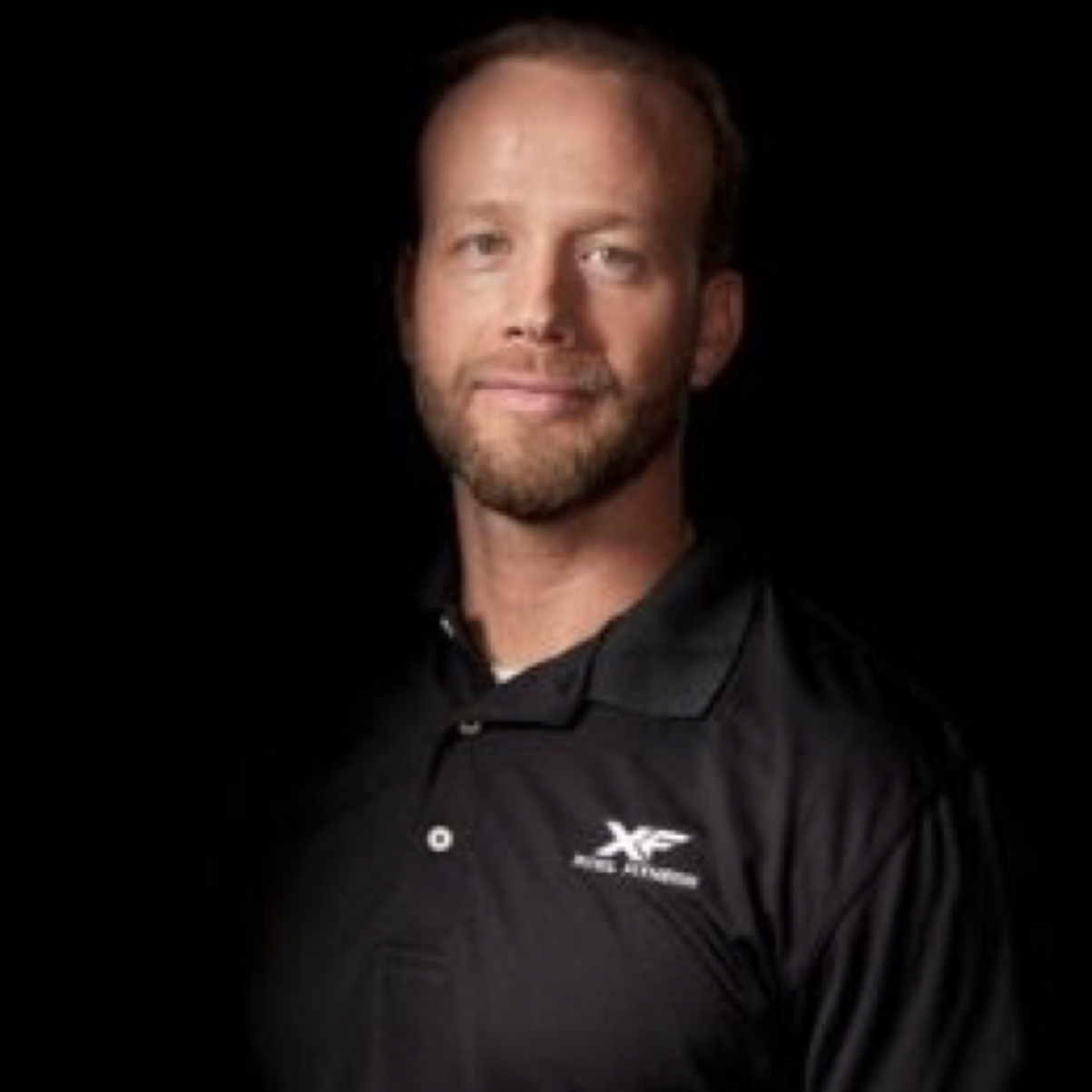 "Working with Divulge Marketing has been one of the best choices I've made! 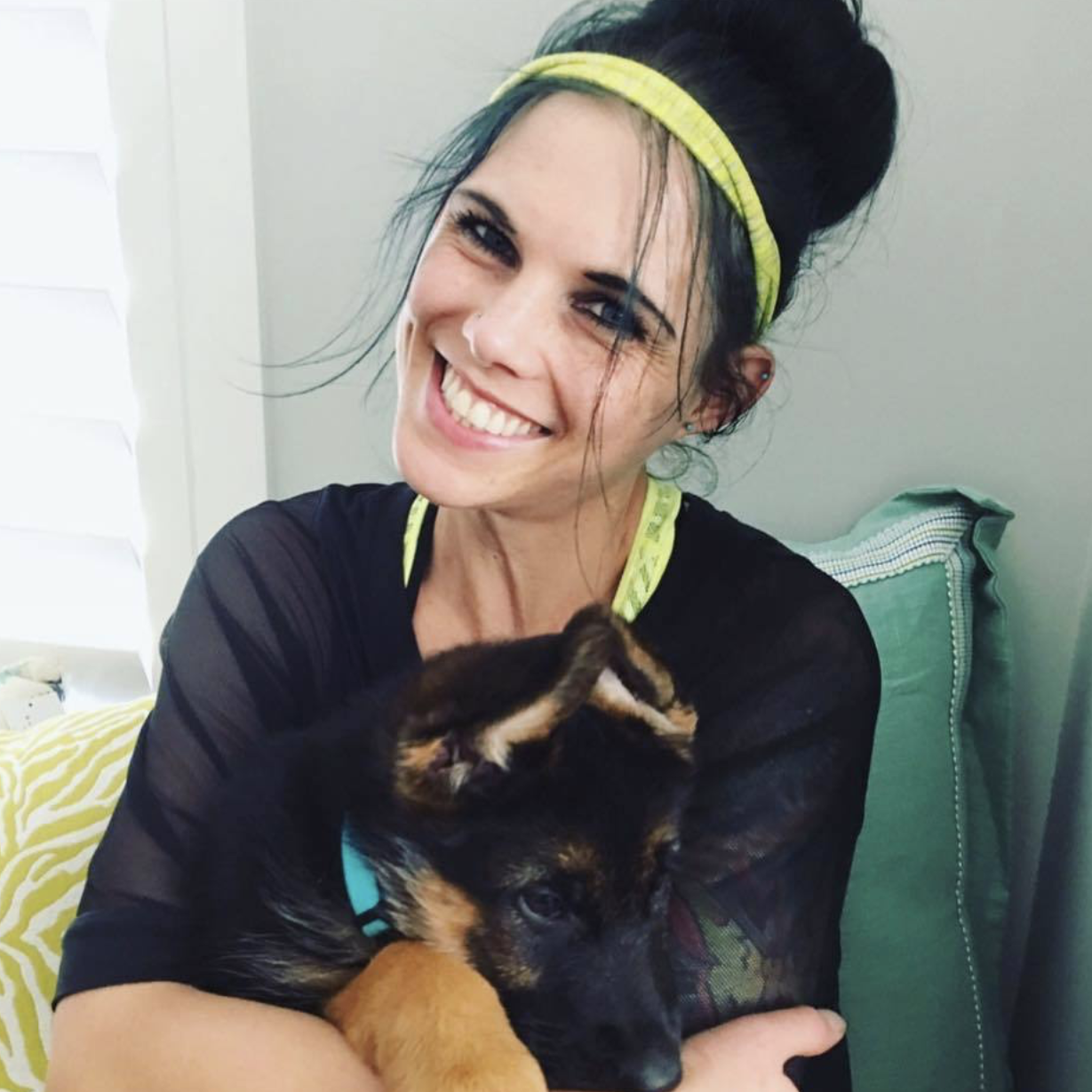 Need help with a project?

If you’ve got what it takes, we’re looking for brands, organizations, and individuals ready to take their businesses to the next level. Give us a call and find out if you’re the right fit for ROAR Media.

Get in touch today!

We don't take on new clients — We connect with new ROAR Partners. Reach out today!

Check out some of our most popular Services! We've got you covered from A-Z.